Comparison : Joseph Sher "It is not so easy to do this interview. Last night I did not have a minute's sleep. When I sleep, I dream, I dream, I dream. We did not know who was going to be left alive. "Don't forget, tell the world" was the last thing our friends said before they were taken to their deaths. You cannot keep it inside. "  : Holocaust Survivors Testimonies

CANADIAN NEWS : Victoria Times Colonist
"WINNIPEG - The head of Canada's national archive dedicated to Indian residential schools says the voices of 40,000 survivors would be silenced if a judge orders their emotional testimony destroyed.

Director Ry Moran said thousands of survivors seeking compensation told their stories to the Indian Residential Schools Adjudication Secretariat.
But many of them didn't have the strength to recount painful memories of sexual, emotional and physical abuse again before the Truth and Reconciliation Commission to make them a matter of public record, he said.
"There is actually unique information there that will provide greater insight into the history and legacy of the residential school system that does not exist anywhere else," Moran said Thursday.
"That oral history, those voices of survivors — as painful as they may be and as difficult as it may be and as sensitive as they are — those voices are in those records. There are some 40,000 voices captured in that particular collection."
An independent assessment process was set up for former students seeking compensation for sexual, physical and psychological abuse. Dan Shapiro, head of the secretariat, as well as some residential school survivors are suggesting that private testimony should be destroyed so it is never made public.
Arguments over the fate of the emotional evidence are to be made before an Ontario judge next month.
About 150,000 First Nations, Inuit and Metis children were taken from their families and forced to attend the government schools over much of the last century to "take the Indian out of the child." The last school closed outside Regina in 1996.
The National Research Centre for Truth and Reconciliation is being set up at the University of Manitoba to archive millions of commission documents related to residential schools. While the commission has papers from churches and government, the oral history of aboriginal people is fundamental, Moran said.
Any testimony by claimants that was housed in the national research centre would be treated with the utmost respect and no survivor would ever be unwillingly identified, Moran said.
"If those records are retained, and if they are managed in a highly restricted manner with the utmost of privacy controls, information can still be reviewed — but only with all of the personal identifying information stripped out," he said. "We want to make sure that these records, if they are preserved, are properly housed."
Shapiro told an Edmonton privacy conference Thursday that the claims process was set up to be confidential and safe for survivors. Their records contain everything from intensely personal memories of abuse to medical records and income tax information, he said.
"They identify claimants, witnesses and perpetrators, even though some allegations are later recanted, or never proven. They detail horrific physical, sexual and emotional abuse," Shapiro said. "They describe the impact that these events had on the lives of those who were abused, including intimate accounts of addictions, domestic violence, psychological harm and suicide attempts.
"And they speak of the devastating intergenerational impacts that have caused so much suffering in aboriginal communities in every part of Canada."
Shapiro quoted a survivor who suggested that disclosing personal information would be a form of revictimization. Retaining the records isn't necessary to preserve history, he added.
"Legitimate historians in our society recognize that the collective right to know and remember is balanced against other values, including the value of individual privacy," he said. "Moreover, historians and future generations do not need to know the intimate details of every individual's suffering in order to document that abuse occurred."
Destroying all records after the compensation process is complete is the only way to preserve the privacy and dignity of claimants, he said.
Janice Knighton of the Indian Residential School Survivor Society in British Columbia said many claimants were under the impression their evidence would be destroyed. Many would not have come forward had they known there was a chance their history would become public, she said.
Anyone who wanted to talk publicly about their experience did that through the commission, Knighton said.
"I believe they have more than enough information," she said. "People have to live with a lot on their memory. If they know somewhere that information is at risk of becoming public — even 100 years down the road — it's still very traumatizing for them to even conceive of that."
The Truth and Reconciliation Commission didn't provide anyone to speak on the issue Thursday, but sent a statement from May when the matter was filed in court.
Kimberly Murray, the commission's executive director, said the federal government has said it won't destroy records submitted by claimants and could house some of them at the national archives. The best place for such documents would be the commission's national research centre, she said in the statement.
The Winnipeg centre would allow aboriginal control over the records and would ensure private medical records were made permanently inaccessible to anyone, including government officials, she added. 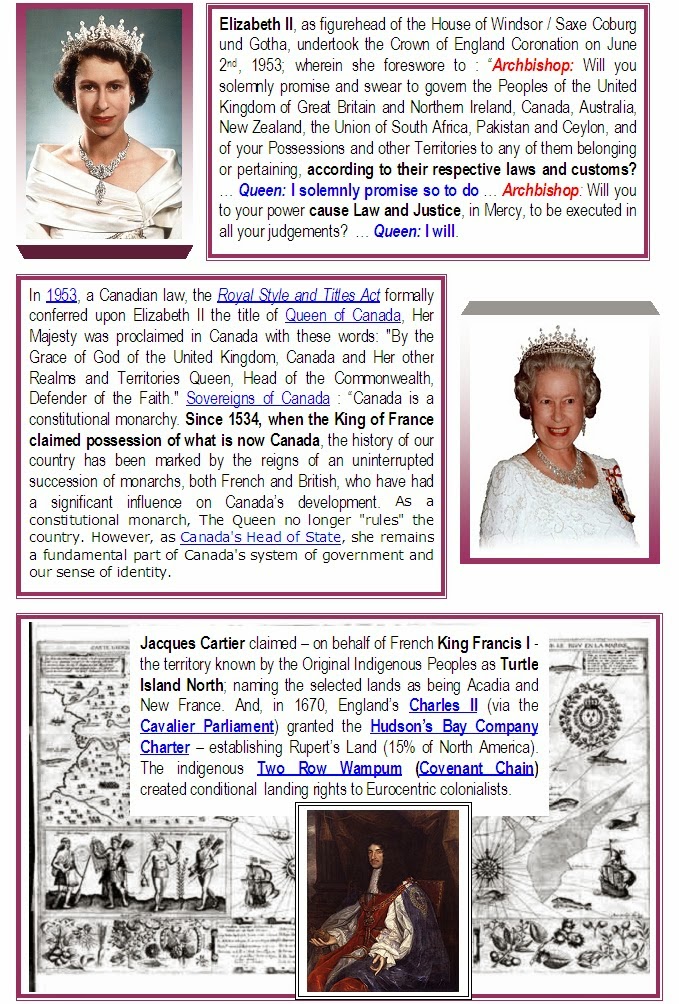 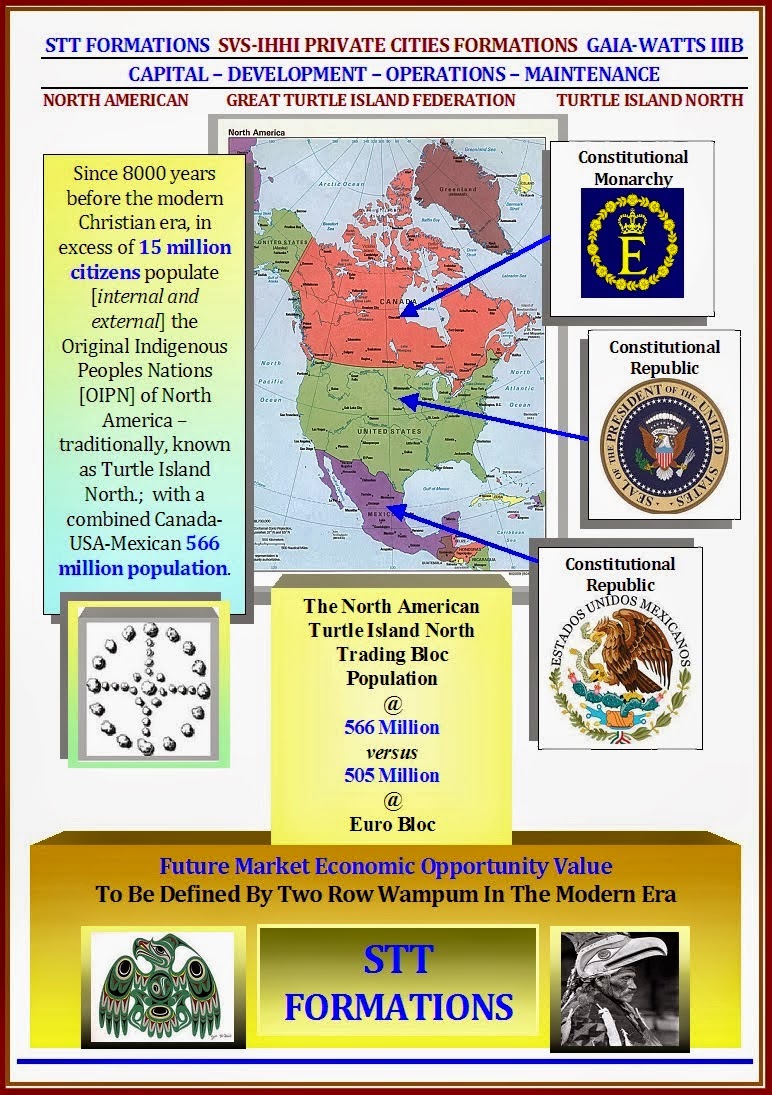 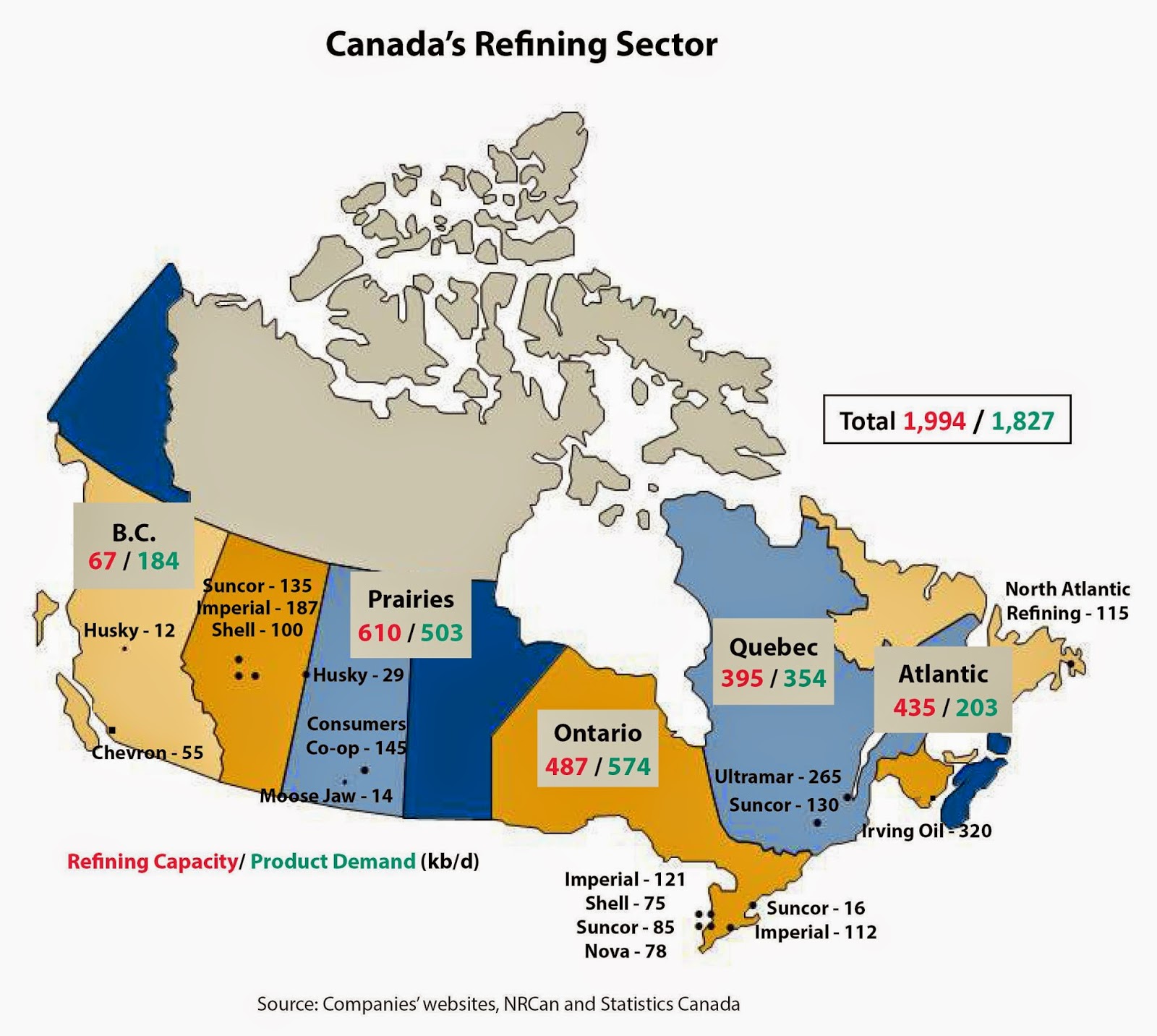 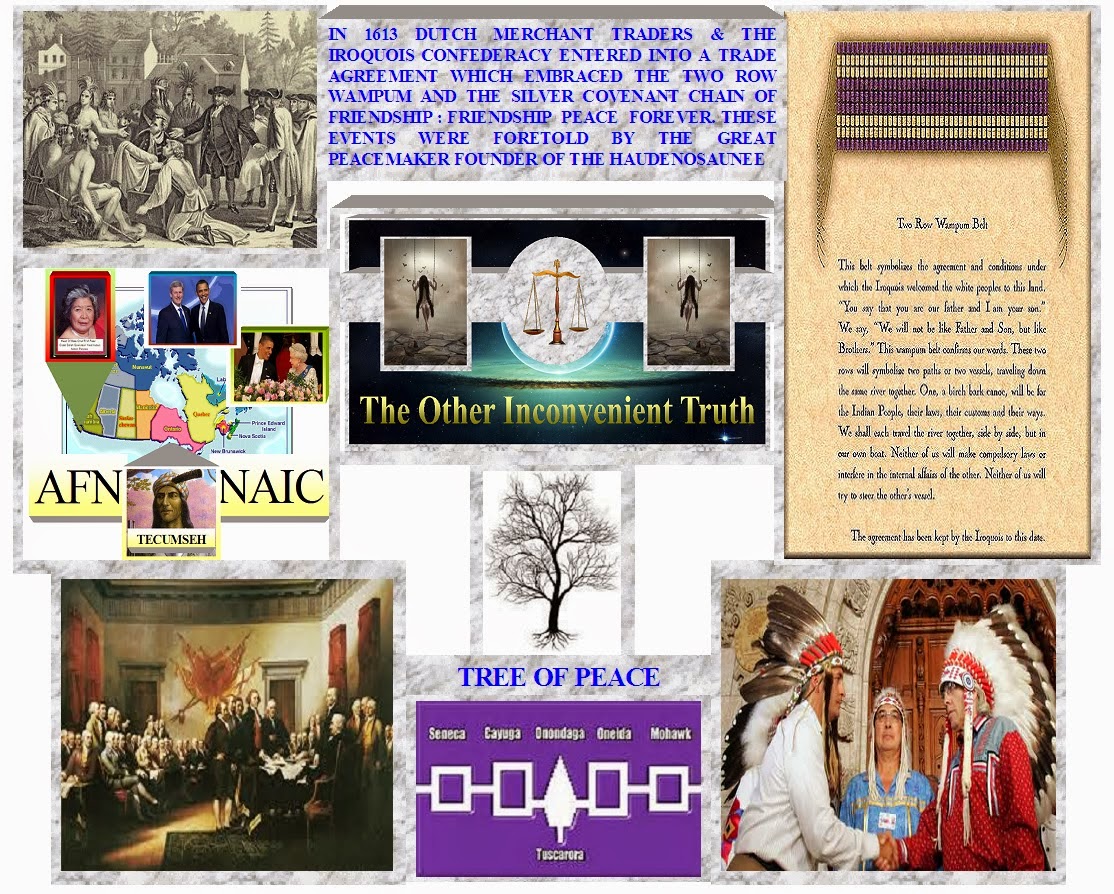 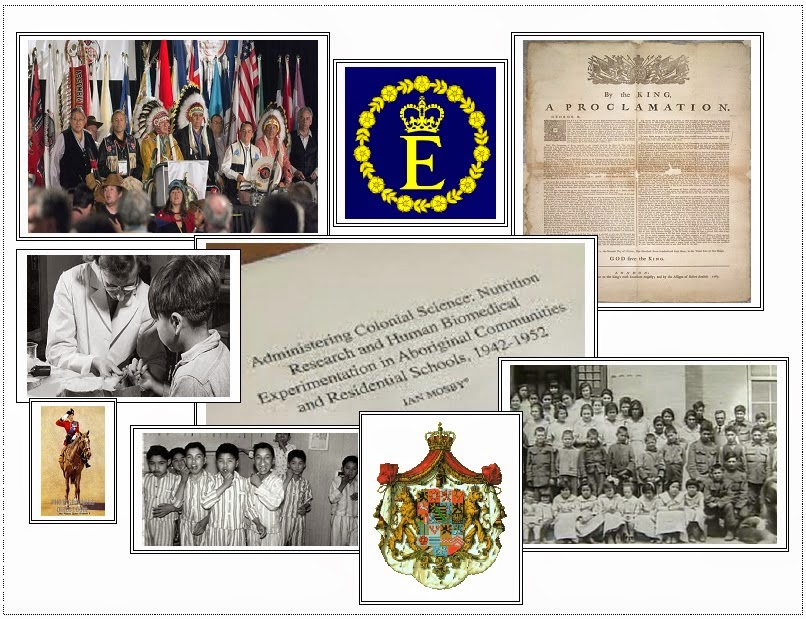 Posted by The Haunting Savage at 8:06 PM

Email ThisBlogThis!Share to TwitterShare to FacebookShare to Pinterest
Home